Salt generally consists of 60% chloride and 40% sodium. When people say that they should watch their salt intake, it is to prevent excess sodium from generating high blood pressure. For your health, therefore, choose food with a lower sodium content. 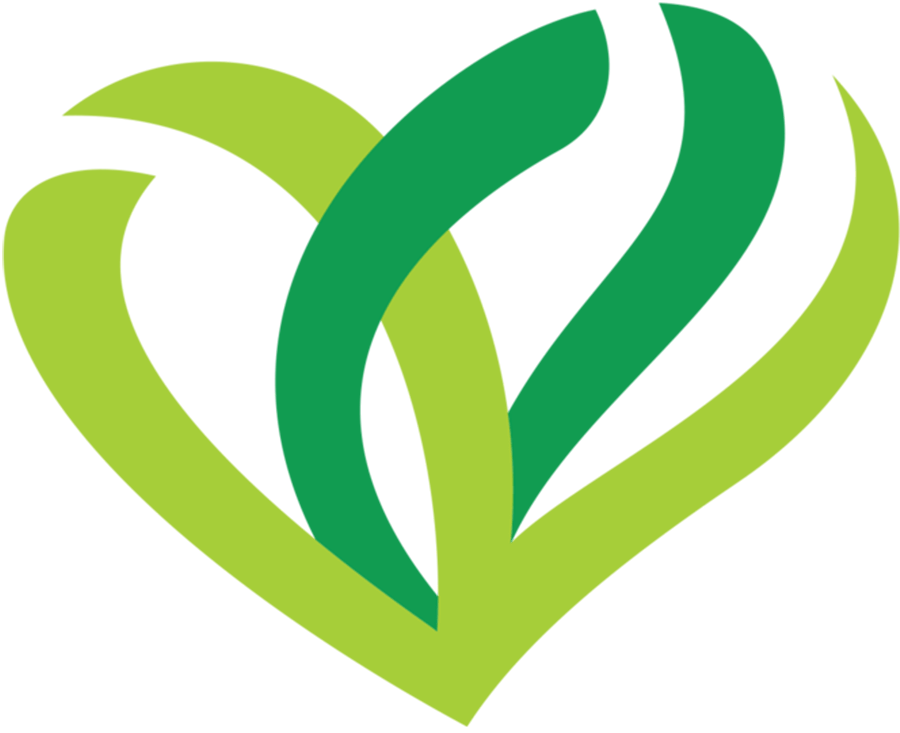 Over a 10-year period, salt intake in the UK has been reduced by 15%. At the same time, stroke and heart diseases decreased by 42% and 40% respectively.

By using Posidonia© salt, our partners reduce the sodium content of their food products by 25% and more. An excellent way to improve the health of their customers.

Salt – whose scientific name is sodium chloride (NaCI) – is composed of 40% sodium and 60% chloride. When we talk about the health impact of salt, we are actually talking about the effects of sodium.

Where is the sodium hiding?

80% of the sodium consumed by humans comes from the food industry (this is called “hidden consumption”). On the other hand, only 20% of the sodium consumed comes from the addition of salt during cooking and consumption or from the food itself.For an adult, the main sources of sodium are: cereals and cereal products (mainly bread). This is followed by meat and meat products (bacon and ham first). And finally, cheeses, sauces, dressings, soups and condiments (pickles for example).

What are the effects of sodium?

Sodium consumption is necessary for a good balance of fluids in our body. On the other hand, excessive consumption can lead to serious illnesses. Indeed, an excessive use of sodium increases blood pressure, which is itself the leading cause of cardiovascular disease, such as stroke and heart attacks.

What is the recommended sodium intake?

The recommended daily intake of sodium is about 2 grams per day (i.e. 5 grams of table salt = 5 pinches = 1 level teaspoon). However, the average daily consumption is 2x higher.

What is the impact of sodium on cardiovascular diseases?

The World Health Organization estimates that these figures could be reduced by half through appropriate prevention. And it is sodium reduction that is at the heart of this global prevention strategy.

WHO Member States have decided to reduce the salt consumption of the world’s population by 30% by 2025.

What is the impact of sodium on obesity?

Ingesting foods high in salt causes thirst. To quench it, people will tend to increase their consumption of water or other drinks. Although drinking water does not increase calorie consumption, drinking soft drinks will have a negative impact on your weight.

In addition, high salt consumption causes your body to retain water (1g of sodium in your body retains 100ml of water). This makes weight loss more difficult (it is the low salt consumption that causes water to be expelled). In this respect, it is interesting to note that many diets promising rapid weight loss are based on foods with little or no salt content.

Where is the sodium hiding?

What are the effects of sodium?

What is the recommended sodium intake?

What is the impact of sodium on cardiovascular diseases?

What is the impact of sodium on obesity?

Scientific studies on the subject